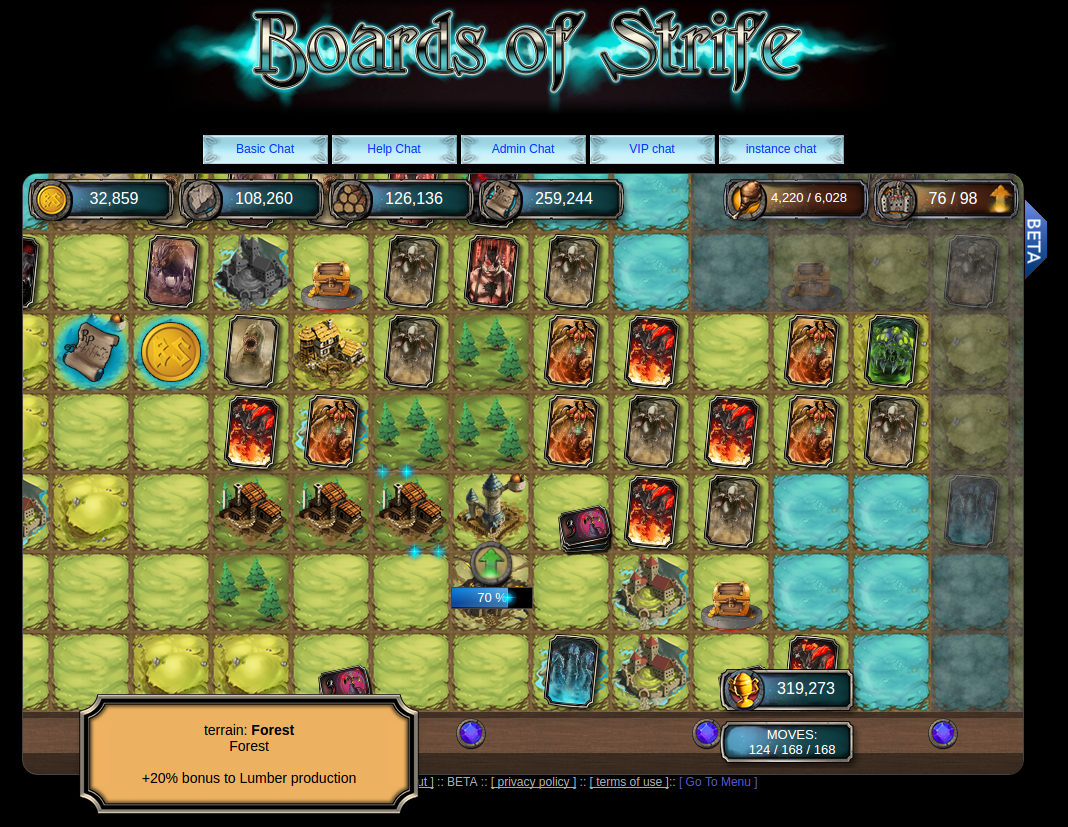 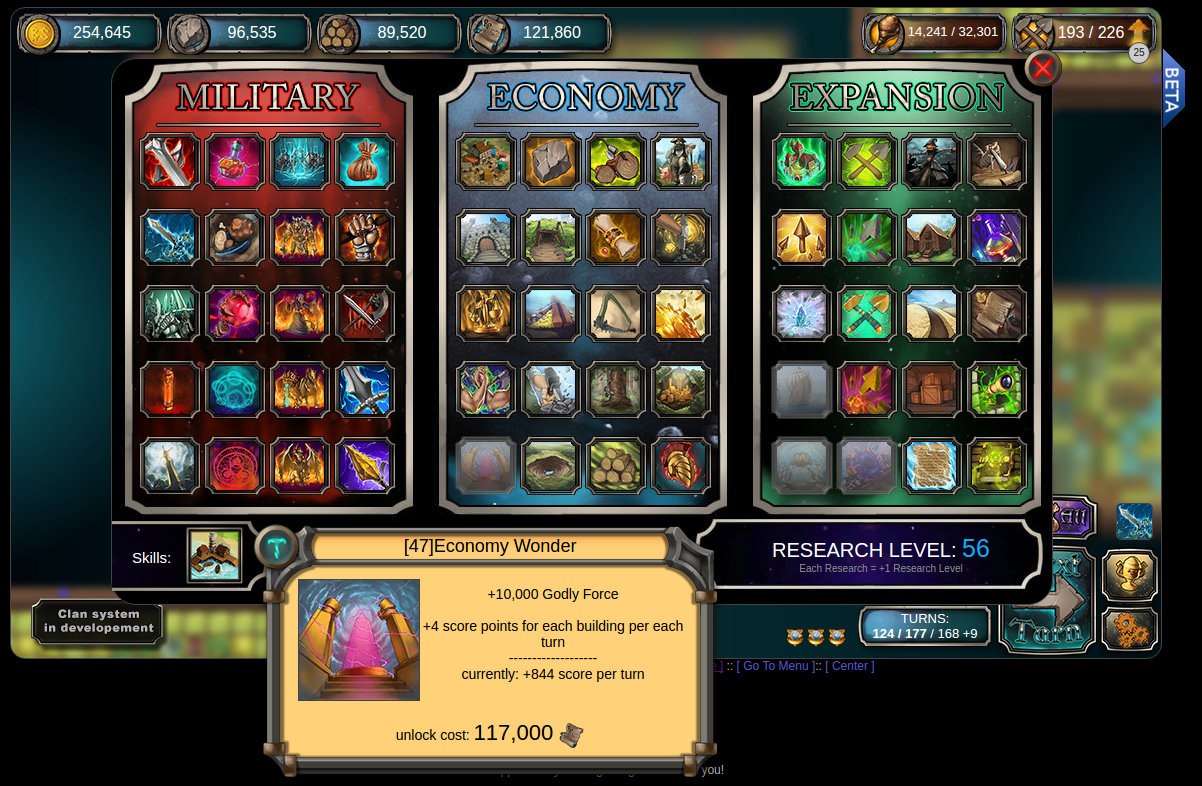 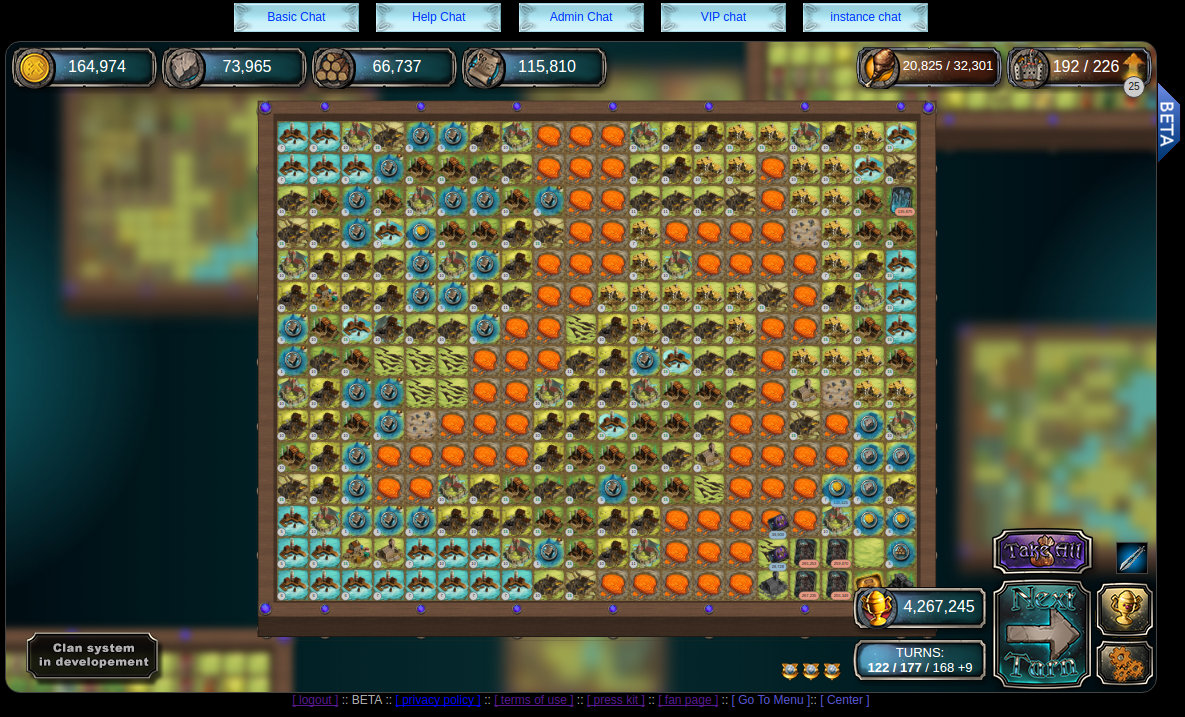 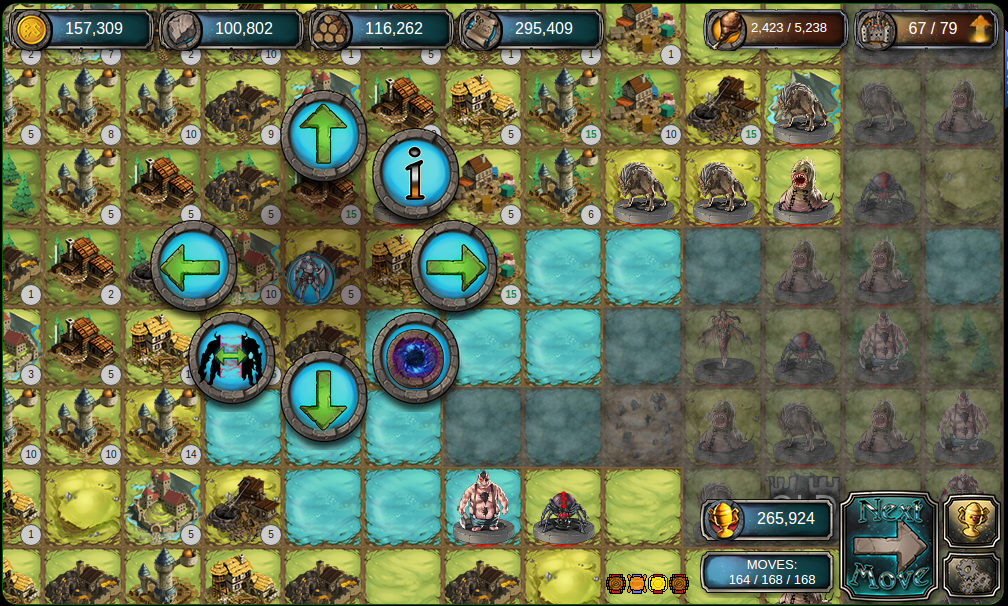 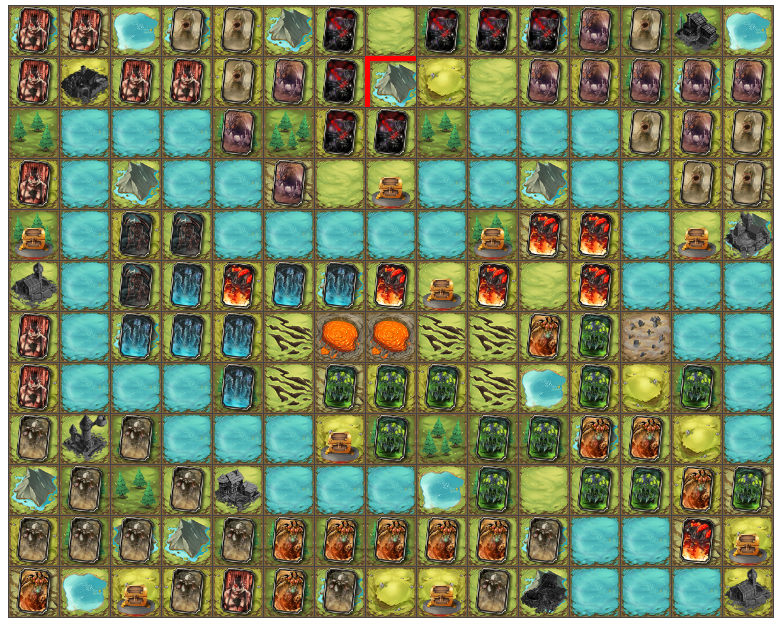 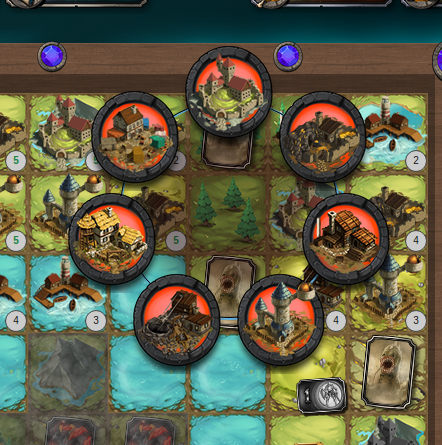 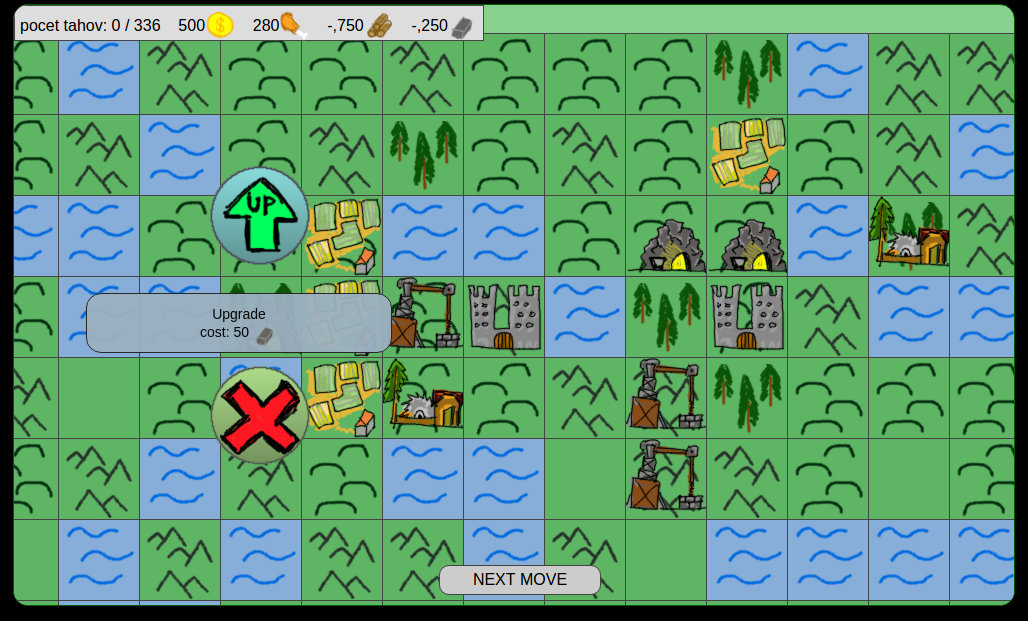 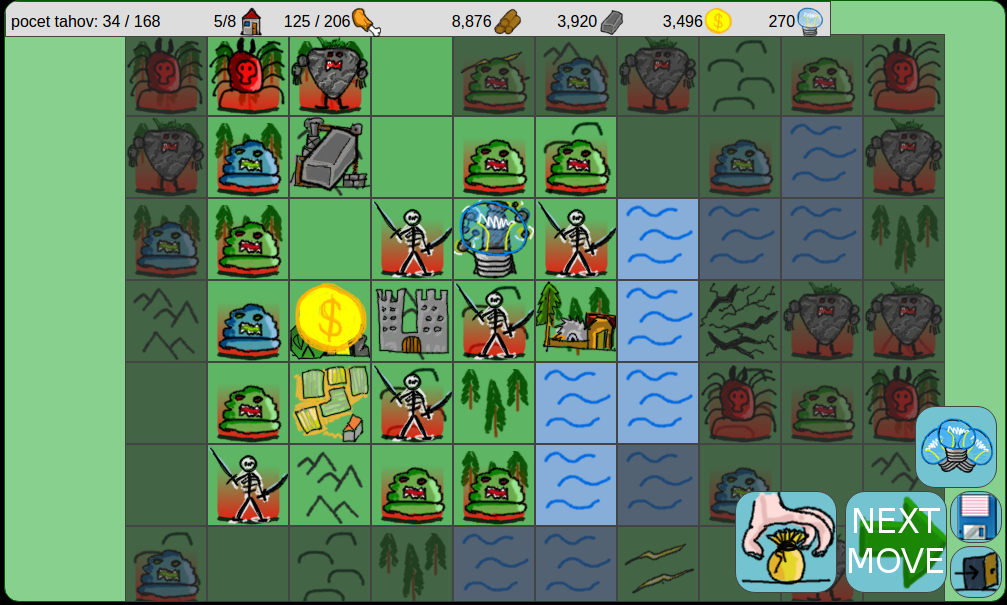 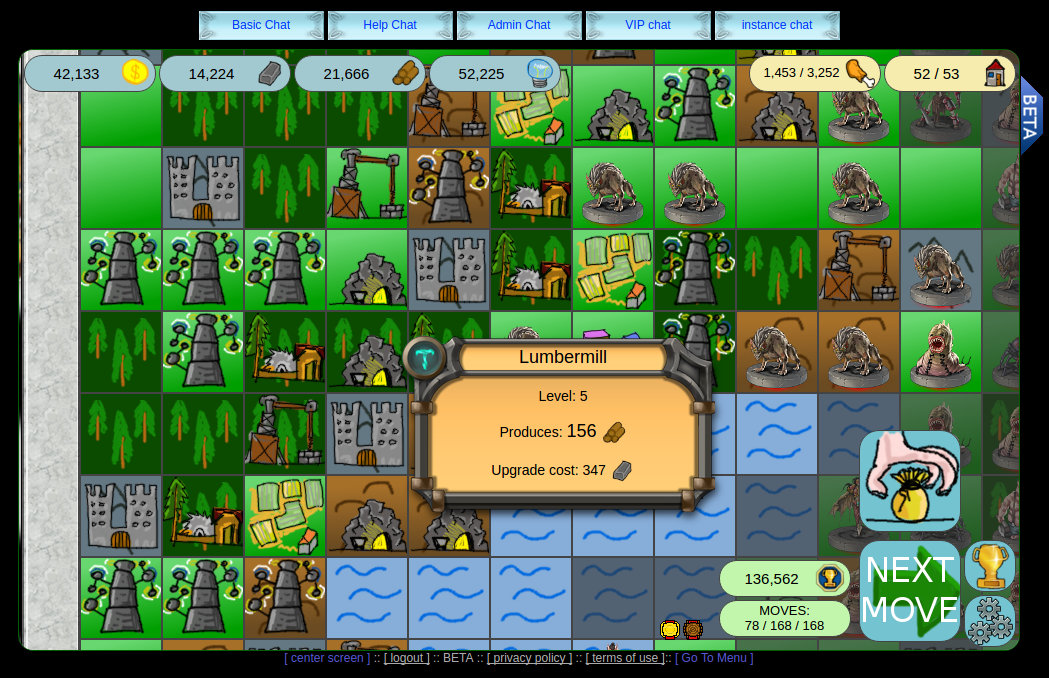 Boards of Strife is a web-based Fantasy Turn-Based Strategy game, in development by Clicker Industries.

The game is currently in its open Beta phase, you can play it right now on this website:www.boardsofstrife.com

Clicker Industries is a 3-man dev team from Slovak Republic focusing mostly on production of browser games. We currently have four major projects out: 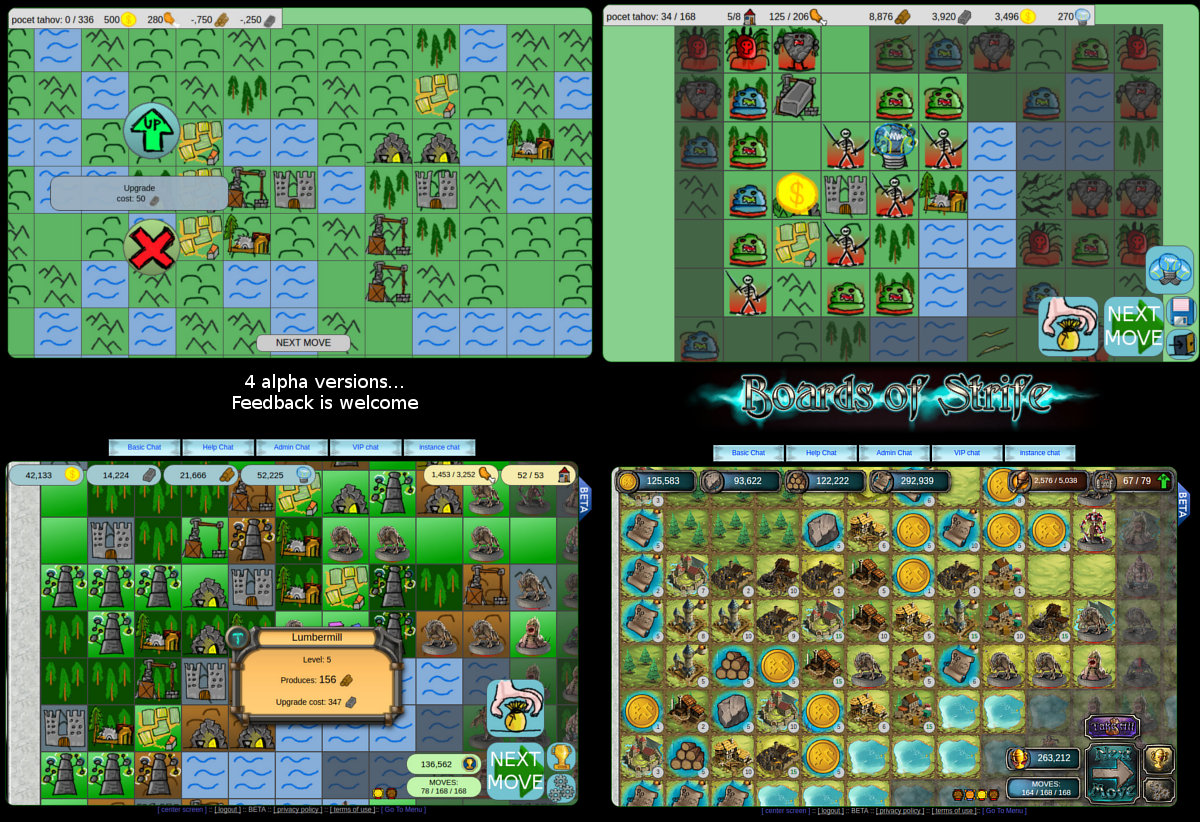